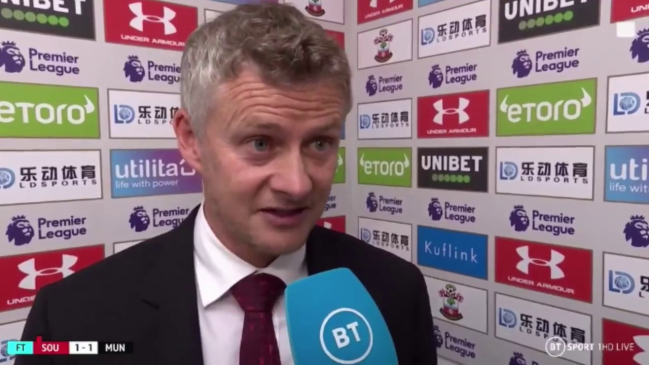 “We have a clear plan. The one thing you cannot control is results and outcomes” – words from the mouth of Manchester United manager, Ole Gunnar Solskjaer after their 1-1 draw against Southampton, another disappointing result under their club legend, as a player, I may add. For me these are the words of a misinformed person, because just think for a moment, a manager of a football club saying that results cannot be controlled.  Excuses from a man seemingly overawed by the job, sadly for the fans of the club he looks like a bloke massively out of his depth wide-eyed and scarily like he has won a competition to manage a huge football club for a few months, because nobody else was available or wanted the job.

Whilst Solskjaer is clearly not helping himself, it is plainly obvious that the owners and their ‘man on the ground’ – football thicko Ed Woodward are just looking at saving money well ahead of making the reds of Manchester a competitive football club at the higher levels of the Premier League and Europe. Another circa 70m net spend over the summer when it was clear and obvious that massive changes were needed in the playing squad. It is no surprise or coincidence that players such as Lukaku, Sanchez and Darmian were let go AFTER the transfer window was shut. The manager does bear some responsibly as he has acted like a mouse through the summer months keeping his mouth shut like the good employee and has also commented he is happy with the current squad, it does make me think is he stupid or extremely naïve? Whichever, those words may well come back to haunt him.

I started this blog by quoting one of the stupidest things any manager, let alone one lucky to have the job he has, should be saying. After an

underwhelming start (5 points from 12 is not good enough, let alone a run of 3 wins in 14 games, with half losses, since becoming permanent manager) they go into a run of fixtures where they need to get positive results. Leicester come to Old Trafford this coming Saturday and the fact nobody would be surprised if they came away with a win says everything about where Manchester United as a football club are at the moment. West Ham away follows before a huge home match against Arsenal. Newcastle away is the last match before the next international break. There are home matches in the Europa League and EFL Cup against Astana and Rochdale respectively as well as a trip to AZ Alkmaar and let’s be honest if they struggle in those ones, then Ole might as well resign in shame.

I mentioned in a pre-season blog that wins are the only currency the manager needs and if the team has a bad run of results it will be his head on the line. Worryingly after the international break in October, a very likely, high flying Liverpool come to Old Trafford  and if the previous results have not been up to scratch he might find himself in the same situation as the previous manager, a bad result against their, 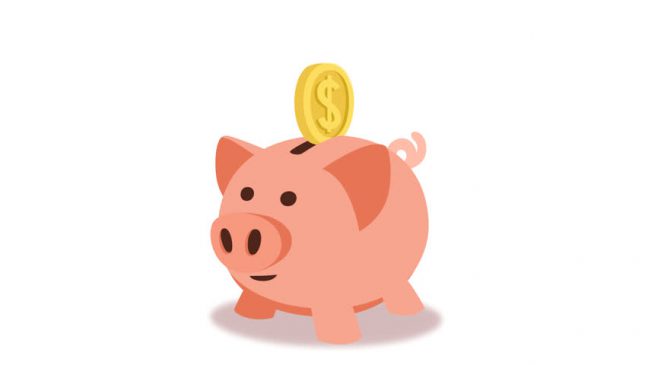 historically biggest rivals, then the sack could be on the cards. The thing is the Norwegian manager would be complicit if he was dismissed as his frugal and frankly idiotic stance during the transfer window has allowed his bosses to bank money for the likelihood of losing money for no Champions League next season as well as the pay off if the manager was to be let go. This goes to show the issues at Old Trafford, as a sporting institution, that sees the sporting side as secondary to generating money and then not spending it. The next conference call will be interesting as it will no doubt still show outstanding revenues for a mediocre football club, something does not add up, well for the supporters, as the owners will be more than happy, spend minimally and profits are so much bigger. Sadly that attitude is a big reason why the football club are now a joke team who just talk a good game, but do not produce where and when it matters anymore.

or click on this link to pick up:- ALL my latest and historical blogs

Also please check out www.football-england.com for content related to England and their campaign.

You can subscribe for free at www.biggishmouthblog.com – with an email address and then every time I post a blog you will get it instantaneously.

This site uses Akismet to reduce spam. Learn how your comment data is processed.